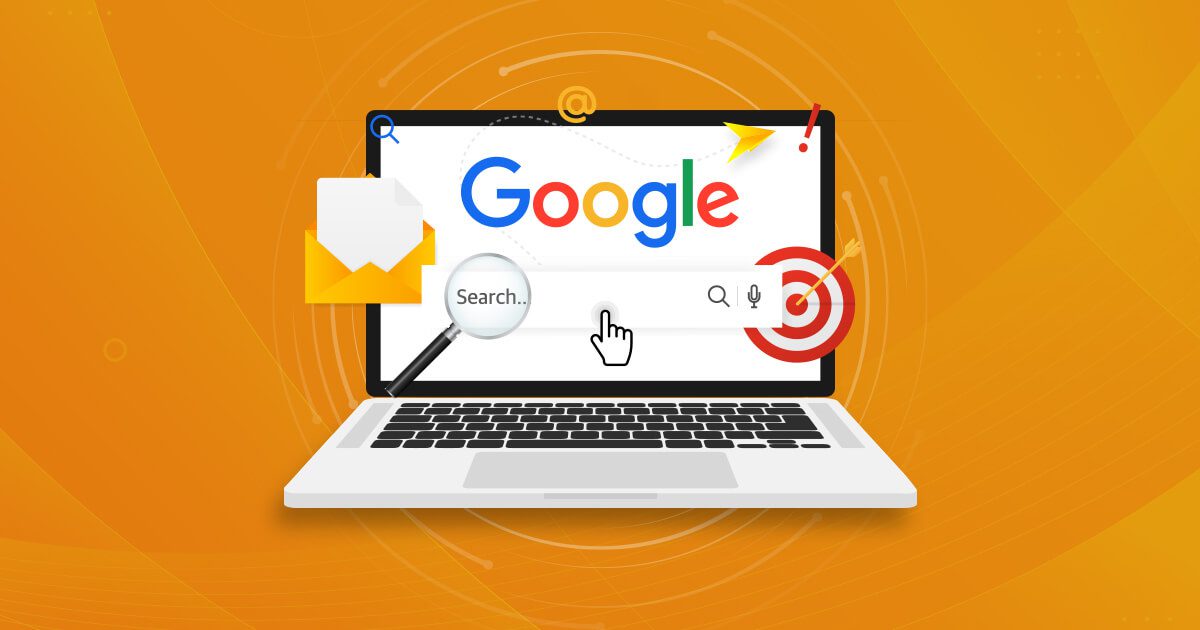 That’s not a string of random nonsense words. It’s the beginning of a very long list of available search engines.

That’s right—Google isn’t the only search game in town. But should deathcare marketers spend time worrying about how the other search engines might index and rank content?

Google has more than 92 percent of search market share. In other words, more than 9 out of 10 search queries are entered via Google.

In second place is Bing, with around 3 percent of search market share. Everyone else has 1 percent or less. Given these figures, optimizing content for any search engine other than Google doesn’t make sense. You might create a page that only ranks well on one search engine with a 0.05 percent market share—which means you have content targeted to only a few potential searchers.

The one caveat to all of this is that you may want to optimize for specific search engines when you’re creating content for a segment of your audience that is likely to use those search engines first.

This type of information can be helpful to know when you’re optimizing content. In cases where your content is targeting a specific type of potential clientele, you may want to optimize for the search engines they’re using in addition to optimizing for Google. 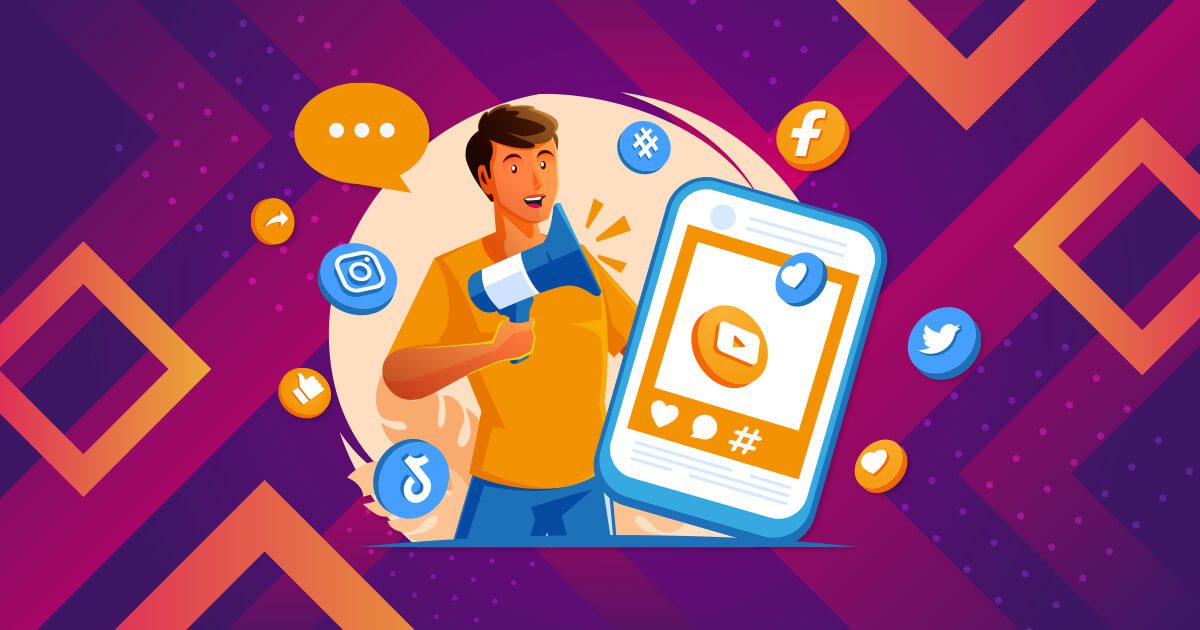 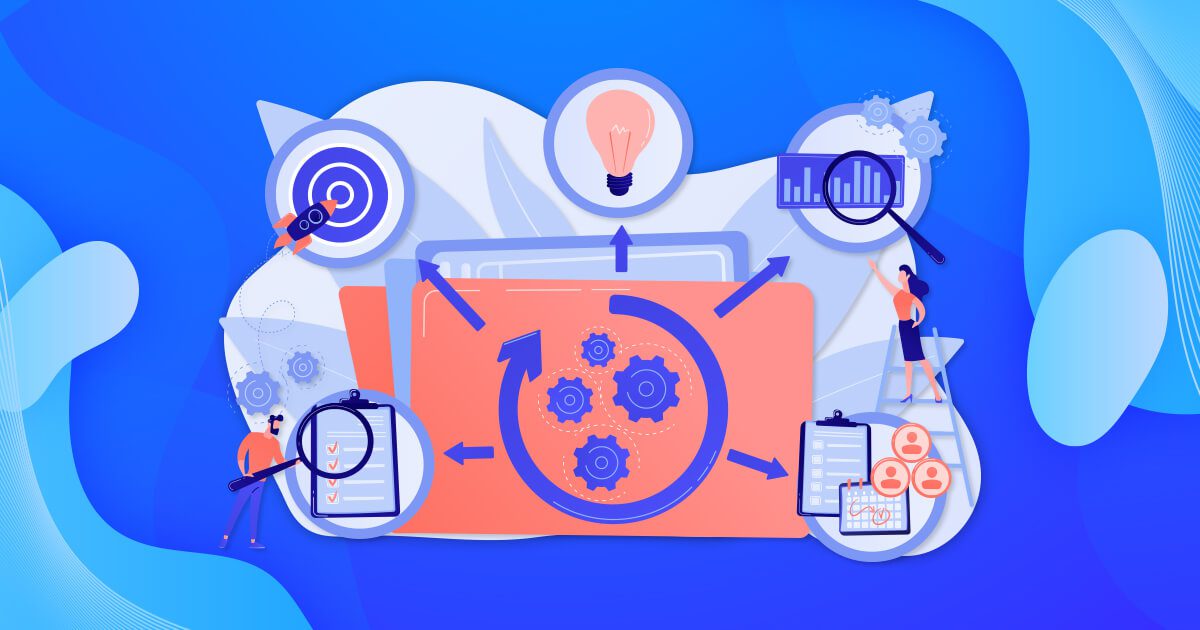 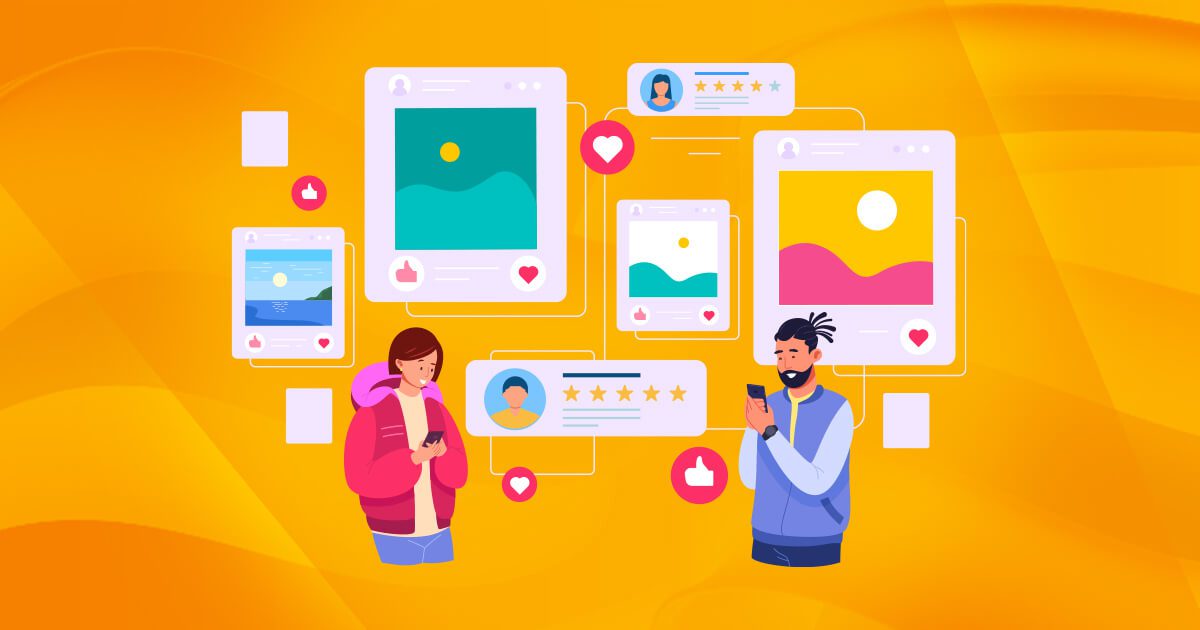 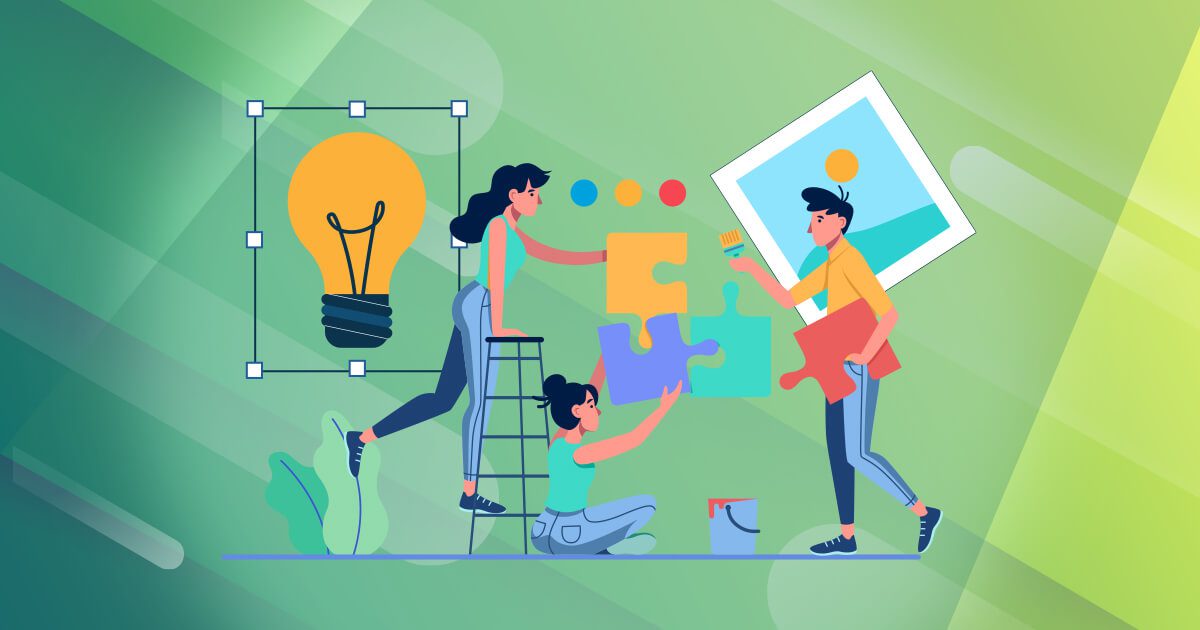 Last week we looked at conversational marketing trends, including tips such as using chatbots and…