Should your funeral home advertise on Yelp? The question came up while Welton Hong was speaking at a Kates-Boylston event in Providence, and for over 99 percent of firms, it has a simple answer: NO. There’s very little you gain from it. One primary reason is that consumers on Yelp don’t pay much attention to advertised firms: They’re going to scroll down to the actual reviews and (most often) pick the one that shines brightest. But Yelp itself remains very important, because it’s the source of most business reviews on Apple Maps (and Siri voice searches). That’s critical given that most phones shipped today are iPhones. To learn more, please check out this short video. 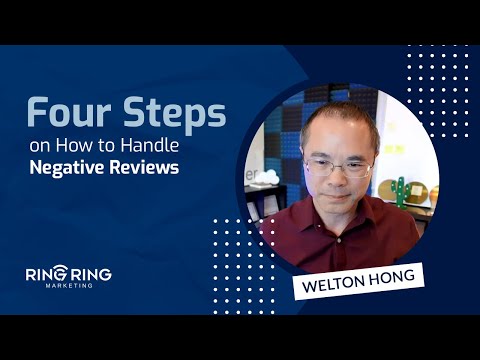 No one likes to receive a negative review. It can damage your reputation, or worse,… 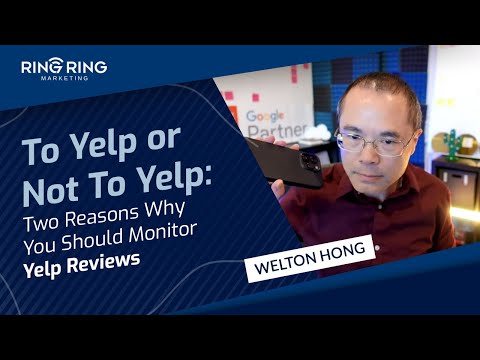 With the rise of Google reviews, many deathcare businesses are asking themselves: do we still… 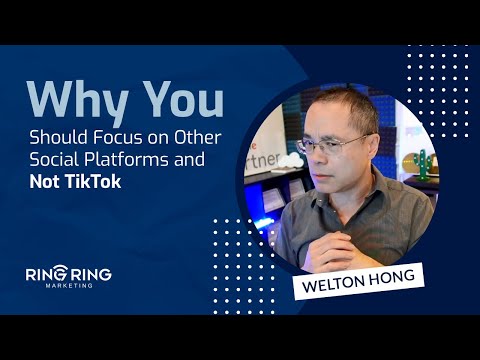 TikTok is becoming more and more popular, especially with younger audiences. This might cause you… 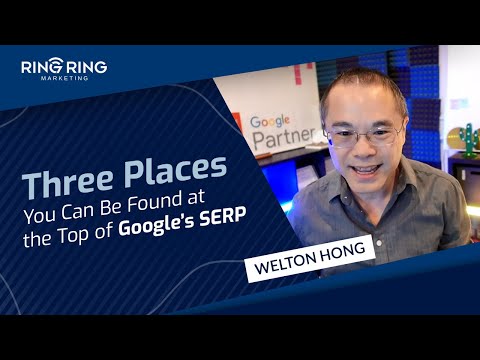 In the old days, people would do tricks to get listed first in the Yellow…